Eat Local We’re proud to be a Certified B Corporation®. 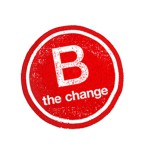 A carbon-neutral future for travel

As travellers and social entrepreneurs, it’s easy to look at the granular, on-the-ground problems surrounding sustainable travel and focus our efforts on fixing those. Whether it’s a local business missing out on tourist dollars or an increased number of visitors damaging a local nature preserve, there are lots of issues just waiting to be solved. We undoubtedly need eager minds and energetic change-makers to address them.

But at the same time, it is also our job as social entrepreneurs to imagine a future where the immediate problems we’re grappling with today don’t exist—because they’re already solved. When we imagine this space, we have to ask ourselves: what would the future of travel look like if we were allowed to dream big, and look past the immediate challenges we face today? Instead of just reacting, we have to innovate. 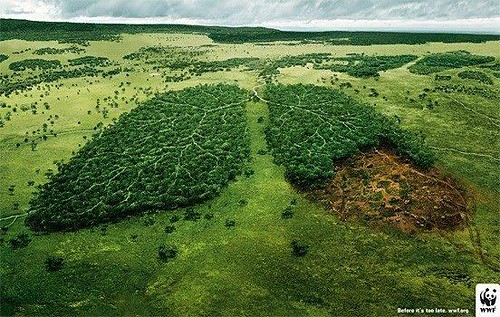 At Authenticitys, one of the main impact areas we’re excited about innovating around is sustainability. We are constantly asking ourselves how we can make travelling more sustainable on both the visitor and the host’s side of the equation. When grappling with this issue, one of the big questions we ask ourselves: How can we make travel carbon neutral? There are many arguments around this question, but one of the more feasible ways we imagine this happening is through merging the use of the decentralised blockchain with the potential for traveller carbon offsets. In a carbon neutral future, a sustainable traveller would have an opportunity to offset each and every emission of carbon they make on their journey by donating to a charity or non-profit that offers carbon offsets through doing things like planting trees or rolling out alternative energy projects in their region. In this particular case, there is the potential an added level of transparency to the blockchain itself. That’s because the traveller isn’t buying from some unknown source; they are flying to that destination and thus can visit the project that is working to offset his or hers travel carbon footprint. This is particularly appropriate to the work that Authenticitys does because, as the Guardian reports, “[carbon offset projects] are usually based in developing countries and most commonly are designed to reduce future emissions.” 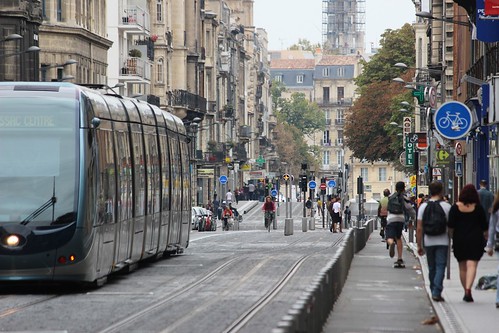 In some ways, this kind of record keeping is already happening. The charity sector is increasingly using the decentralised public ledger that is the blockchain to keep track of charitable donations and avoid situations where charities are using publicly donated dollars for nefarious purposes. As Bloomberg Technology recently reported, “Ant Financial, the affiliate of Alibaba Group Holding Ltd., is using the technology behind bitcoin to record transactions and improve the accountability of [China’s] philanthropic organisations.” The potential here is for donors on Ant Love charity platform (the Chinese analogue to PayPal Giving Fund) to have a clear and transparent picture of where their donations are going once it leaves their bank accounts.

The decentralised nature of blockchain fits the purpose of bringing transparency to the already existing measurements of carbon footprint when travelling by allowing donations to charity projects at the destination. This not only promotes environmental change but more importantly consciousness change. In other words, we want it to feel normal for a traveller to think about their carbon “wallet” when they travel, and provide them with a transaction history that shows their behaviour and impact along their travelling journey. This kind of physical and unbiased record is not about promoting guilt, but rather, helping travellers understand that they are consuming something that has a direct consequence on the planet. 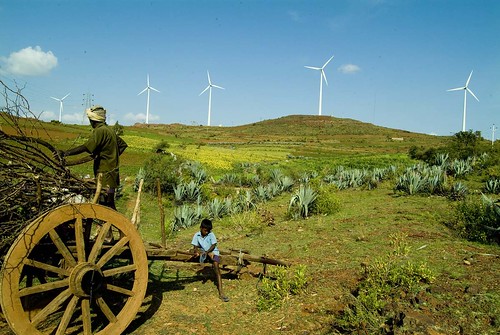 As is often the case when you’re imagining future solutions that don’t yet exist, you need lots of players to get involved to make them a reality. In this case, we would need charity organisations to pioneer positive ways to offset carbon emissions in their local communities. We would need flight operators to create affiliate links to our project and the carbon footprint measurement at the time of buying. And lastly, we would need blockchain developers to create the technology that would make this carbon wallet a transparent reality for all travellers. 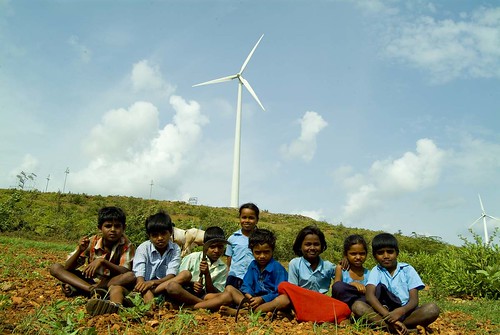