The allure of voluntourism

For young, engaged people who feel called to make a difference in the world, traveling to another country to embark on a service or volunteer-related project has become very popular. Whether it’s working in an orphanage or building a school, these trips are meant to be imbued with the kind of meaning that a holiday spent lying on a beach cannot offer, coupled with a sense of adventure and hands-on experiences that make for great memories when the trip is over.

The rise of “voluntourism,” as it’s been called, now represents a $2 billion industry and numerous organizations exist to match eager participants with projects all over the world. However, despite what are almost certainly the good intentions at its core, the phenomenon has harsh critics coming from both the development sector and from the communities in which these projects take place. One writer calls it “the reductive seduction of other people’s problems” noting “there is real fallout when well-intentioned people attempt to solve problems without acknowledging the underlying complexity.” 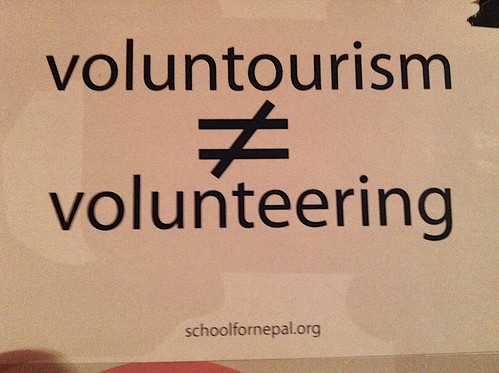 Another example of this kind of critique is the forthcoming documentary “Framed,” which endeavors to understand the western world’s fixation on “saving” Africa. The film posits that volunteer missions to the continent are more about the volunteer than who they are actually serving, which is why such missions are viewed with skepticism by many people. At Authenticitys, we understand the impulse to want to leave a positive impact on the world around you. But there are important questions to ask yourself and things to keep in mind before you embark on a trip like this. Thinking critically about your motivations and the nature of what you’re doing can help ensure that you don’t end up doing more harm than good.

If you have a desire to go somewhere, then simply go. Many people who want to go on an adventure to a non-obvious destination or developing nation feel like they must help out why they go. However, what they don’t realize is that the simple act of spending your tourist dollars in an emerging economy—especially if you pay local vendors and small businesses/entrepreneurs—is one of the most helpful things you can do in many cases. Equally, learning about a culture or country and debunking any preexisting stereotypes you may have can be useful knowledge to spread when you return home. 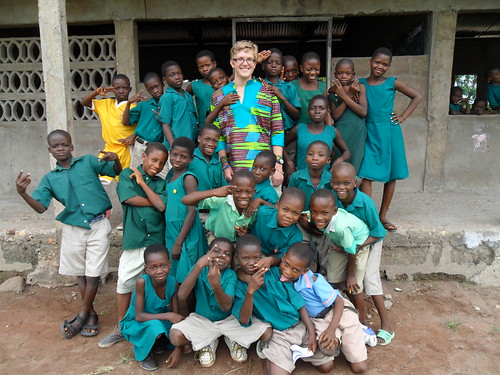 Who leads the organization you’re partnering with? If you are keen to help out, try and ensure you do it with an organization that’s led by a local community member rather than an international organization. As many of our partner organizations at Authenticitys show us time and time again, nobody knows the problems and challenges of a community better than the people who live in it. So often, a top-down approach from an international NGO misses nuances or important local norms that those who grow up in a place would never overlook. Opt for a build with, not for approach and don’t assume you know what’s best just because you’re from a western nation.

Ask yourself if you’d have the same expertise at home. If you were volunteering in your home country, would you be asked to do the same service you’re delivering abroad? If you don’t have medical, construction, or teaching expertise, why should you be doing those things in a country you know very little about? Try and offer skills that you actually have spent time cultivating, instead off offering substandard help to people who you think you can “save.” 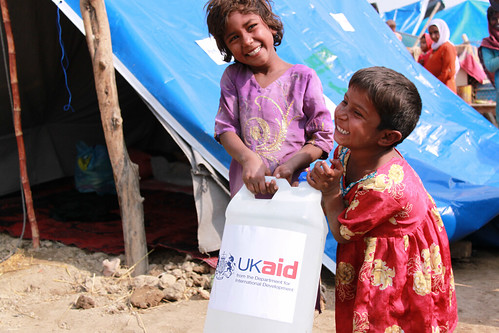 Consider the complexity of the issue you feel called to help with. Issues related to development are incredibly complex and nuanced. If you really feel called to address one, it’s unlikely you’re going to be able to make a huge difference in a short trip. Instead, try to educate yourself on the issue first without necessarily doing anything about it. Take to local stakeholders and the people affected by it. Then, if you still feel compelled to help, do so with a more educated and dedicated approach to what you’re dealing with. 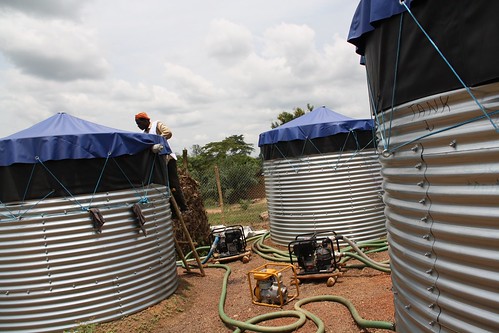