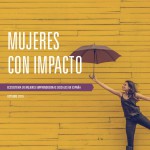 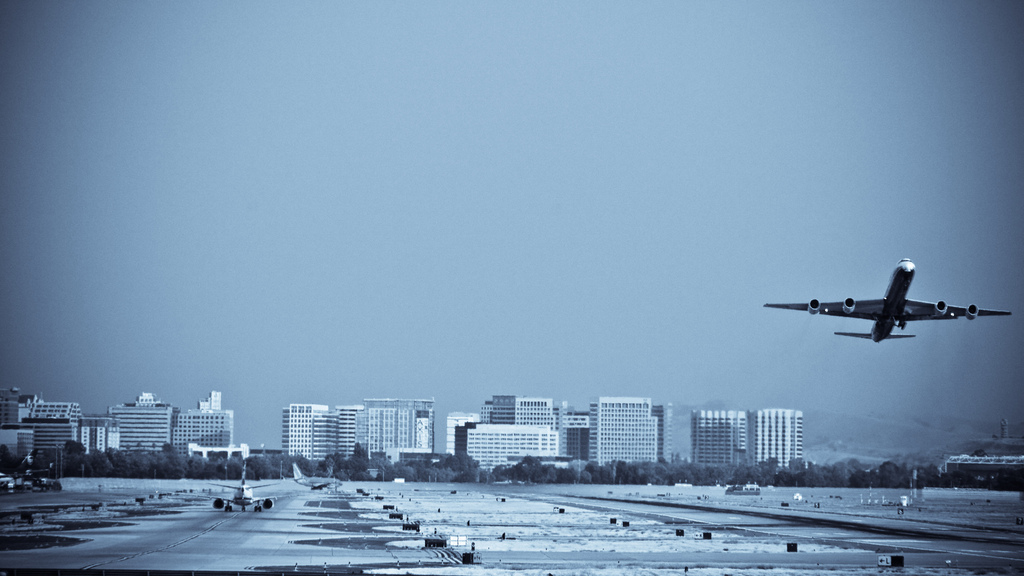 Things are changing: the year ahead of the UN sustainable travel year

At Authenticitys we firmly believe in the transformative power of travel. Whether it’s small scale, such as altering a single individual’s world view, or in aggregate, such as serving as a source of much-needed development dollars, the power of people moving across the globe is profound.

Another thing we believe strongly in at Authenticitys is data and statistics. It can be the best indicator of impact and a good benchmark to set when you are trying to effect change in the world. In our own mission, we try to use data as much as we can to direct our projects and measure our impact in terms of climate, sustainability, education, and elsewhere. On a larger scale, data reminds us how big the world is and the vast potential that travel has to change it.

From the bird’s eye view to social media, here are some of our favourite statistics about how travel is changing the world we live in.