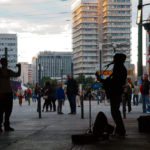 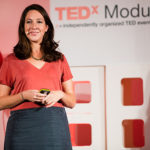 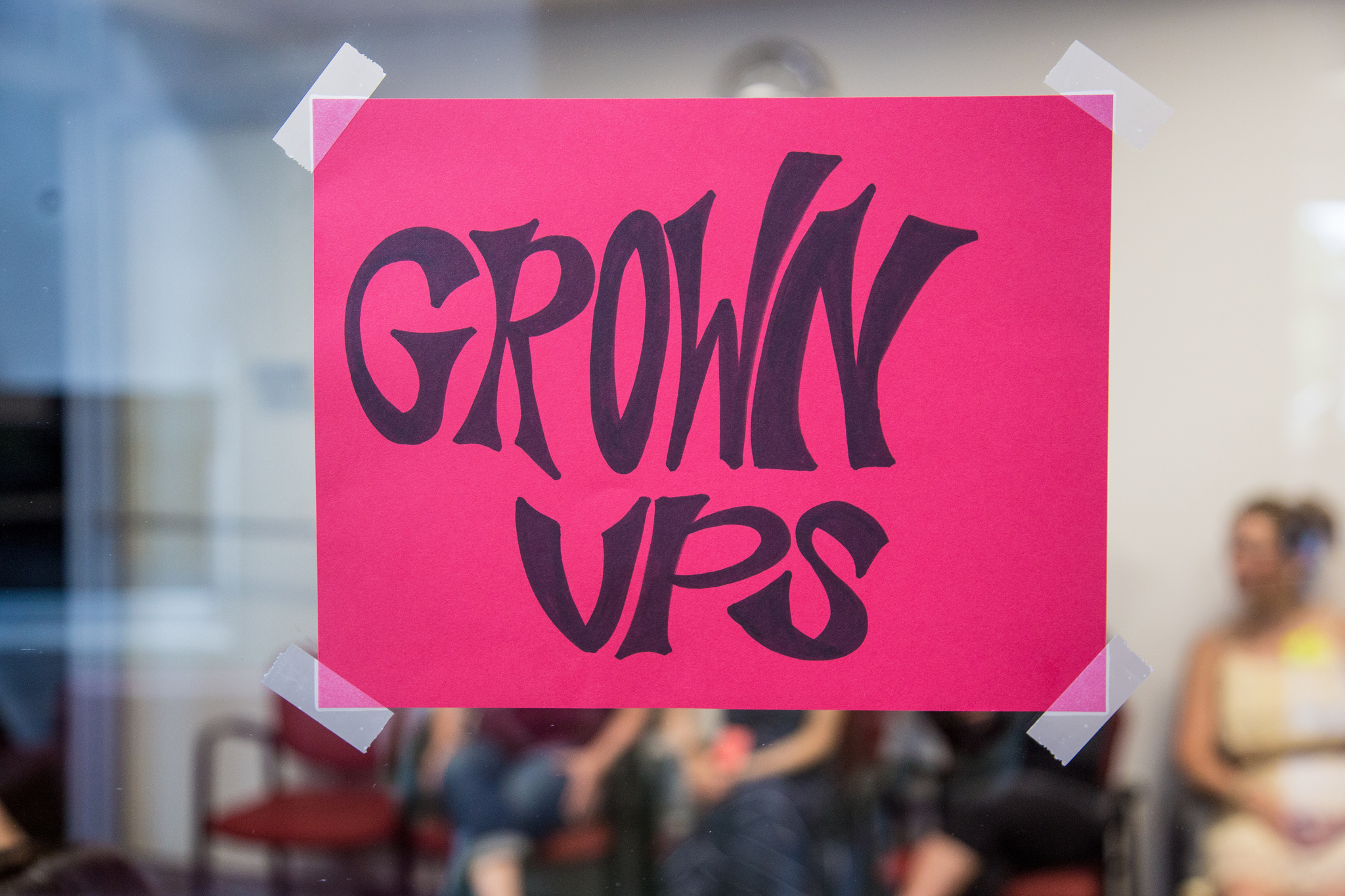 Turning the millennial question on its head

If you use social media, you’d be forgiven for getting the impression that the millennial generation is the most problematic age cohort the world has ever known. Almost daily, we hear people pontificating on who we are, why we do the things we do, and how we can me shaped into better, more efficient workers rather than entitled and narcissistic perma-children we supposedly are.

In reality, millennials—defined as the generation born between 1982 and 2004—are not monolithic. Even though thought leaders (usually from the boomer generation) would like to depict us as being unfocused, lazy, unable to follow orders, and obsessed with personal rather than organizational impact, these designations are simply a reflection of the shifting values of our changing world.

Most frustratingly, when grappling with the “millennial question,” as it’s so often called, pundits and media figures rarely ask the one group that might have the most informed opinion: millennials themselves.

The most recent video of this type to do the rounds was an interview with Simon Sinek, an author and marketer who focuses on leadership in successful organizations. Here are just some of the descriptors he leveled on the millennial generation in the space of just a few minutes: “entitled and narcissistic,” “unfocused and lazy,” “they confound leadership,” “they want to make an impact,” and “they want free food and beanbags.”

While Sinek did, in fairness, state that these were what society thought rather than a reflection of his own views, the stereotype still persists—and repeating it ad nauseam certainly doesn’t help reverse or nuance it.

Sinek attributes these characteristics of millennials to four factors: parenting, tech, impatience, and environment. While some of these factors rightly shift the blame from millennials themselves to external factors, they still make us seem like the “troubled” generation. Let’s explore these factors—and flip Sinek’s wisdom on its head.

Parenting: Sinek’s take was “Too many of them grew up subject to failed parenting strategies; told they could have whatever they wanted, which results in lower self-esteem.” It’s interesting that being imbued with a sense of inherent value is portrayed as being at odds with a strong work ethic. In reality it’s not only possible, but indeed highly likely, that self-belief imbued by loving parenting will lead to success. The idea that the flip side of this parenting—parents telling their kids they are worthless and not special—is advisable is absurd. There is nothing about being told you can do whatever you want that precludes you from achievement or knowing how to work hard.

Tech:  Sinek said that “unfettered access to dopamine producing devices too many kids don’t know how to form deep and meaningful relationships.” Hmmm, well while there maybe one or two studies that indicate millennials struggle to make deep relationships, I think the majority of millennials—and the friends they have all over the world, facilitated by social media—would disagree. Also, let’s look at their parents, who more often than not use the very same devices and apps as their children. Equally, isn’t it funny how some of the modern era’s most successful companies—Airbnb, Uber, Facebook, Twitter—were founded by those same tech-addicted millennials? God only knows how they found time to build multi-billion dollar companies while being addicted to the dopamine hits coming from their iPhones. Tech is here to stay, and the argument that it makes us less human is tired, regressive, and lacks nuance.

Impatience: Sinek says that having “grown up in world of instant gratification, binge, ordering, streaming, and Tinder,” millennials have failed to learn that they can have “everything they want EXCEPT job satisfaction and meaningful relationships.” Again, criticizing millennials for quitting corporate office jobs when they realize how unfulfilling those jobs is a misunderstanding of values. If people waited for someone to hand them an impact by sitting in a job, we wouldn’t have half the successful and disruptive companies we do today. Sinek may think we’re impatient, but in reality, it’s that we have largely given up the belief that the corporate ladder will ever give us what we want; so we’ve created our own jungle gyms to climb instead.