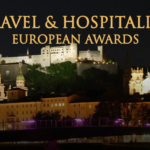 Learning Experience of the Year 2018 in Barcelona Reflections on terrorist attacks in Barcelona, our city 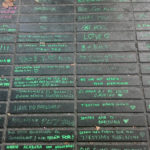 Amsterdam truly has a little something for everyone

The city of Amsterdam has a reputation. Your mind may conjure up images of canals… or maybe even “coffeeshops” or the city’s infamous Red Light District.  But this only accounts for a small part of Amsterdam’s story. After visiting for the first time earlier this year, I quickly realized (in the span of a long weekend) that Amsterdam might be one of my favorite cities. I absolutely loved the unique brickwork, the gorgeous expansive canals, the rich history, great food, and general amiable disposition of the people.

Amsterdam truly has a little something for everyone.

Something else that often gets overlooked is Amsterdam’s unrelenting commitment to sustainability. The first thing you are likely to notice is the seemingly endless stream of bicycles that fills the city streets. In fact, bicycling is the number one source of transportation within city limits, with public transport close behind, and current infrastructure for electric transport being implemented. Amsterdam is truly the perfect place for a sustainable vacation.

Renting a bicycle is definitely the best way to get around the city. Taxis are often few and far between, and you are likely be delayed by traffic in the busy narrow streets. Thanks to the well-designed bike lanes, bicycles are a much faster and more enjoyable way to experience the city. Also, well thought out green urban planning has made for an atmosphere teeming with beautiful parks and green spaces. You may even forget that you are in a city of nearly a million people. 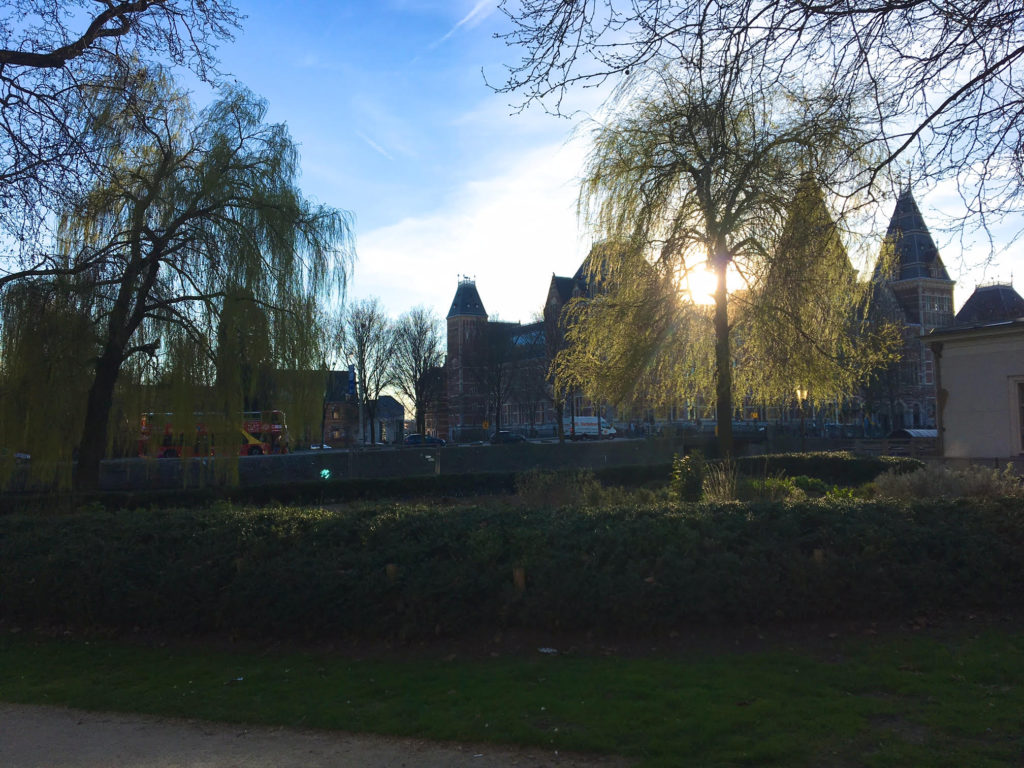 Another thing many are surprised by when visiting the city is the lack of homeless in the streets. Amsterdam is well regarded for its progressive rehabilitation programs and shelters. An interesting way to learn more about the city’s complex history and social programs is through the Authenticitys Amsterdam Underground city tour. A local guide will take you around the Red Light District while telling you about their unique experiences of living in the street or of substance abuse. This is an incredibly unique way to see the city and gain perspective on an overlooked but ever present part of this city’s culture, while having a valuable social impact on the local economy. 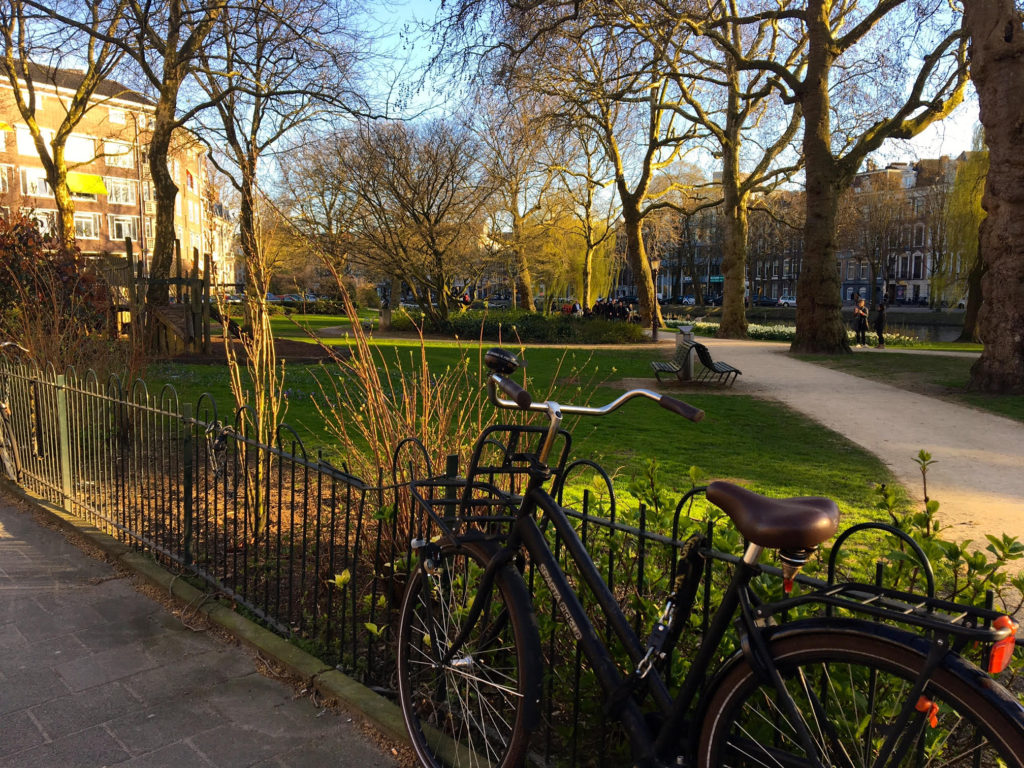 There are amazing experiences to have in Amsterdam, from visiting the Ann Frank House, Van Gogh Museum, the beautiful tulip fields, or going on one of the educational tours offered by Authenticitys.

There is no way that you will never be bored in this lively city.