Tell me about yourself: a bit about your personal story, how you got to where you are now.

At college I studied political science. I took the opportunity to work in IT and IT distribution…where you could make a lot of money in Romania. Then I became a video game distributor for Nintendo. I did that for 10 years, but then the market crashed and Nintendo moved out of the country. So I was out of business, without a job. But it was actually good, as I wanted something new in my life. I spent 6 months tying to figure out what I wanted to do. I looked into alternative tourism, which no one was doing in Bucharest. So I thought: why not me?  One thing led to another.

My idea was about developing alternative tourism in Bucharest. A lot of urban alternative tours are based on street-art.  But the problem is that in Bucharest there are not so much street-art to show to tourists… like Berlin for example.  So I thought, why not combine the two things and take both tasks on. Use my resources to first improve Bucharest, paint street art for example, so tourists have something to see. So we started the Street Art project.

We invite local artists, but also some internationals.  It is going slower than I expected though… not because of money, but because city authorities or owners of the buildings themselves are not being collaborative. In Romania street art is still considered vandalism. So we’re fighting this mentality.  I do believe we will succeed.

For example now in July, we’re starting a new project to paint the wall of the University of Architecture. The whole point is to make the city colorful.

Another thing to note is that tourism can also have a negative effect on a city. Barcelona for example has a big problem with this. We have 5% of the amount of tourists that Barcelona has, so we have time to prepare. Let’s already set up a system that can deal with tourism when it grows. So when it happens, the damage is not so high. We should be happy that we have time to plan and time to set up. We can learn from cities like Berlin and Barcelona, so that we can be smarter. 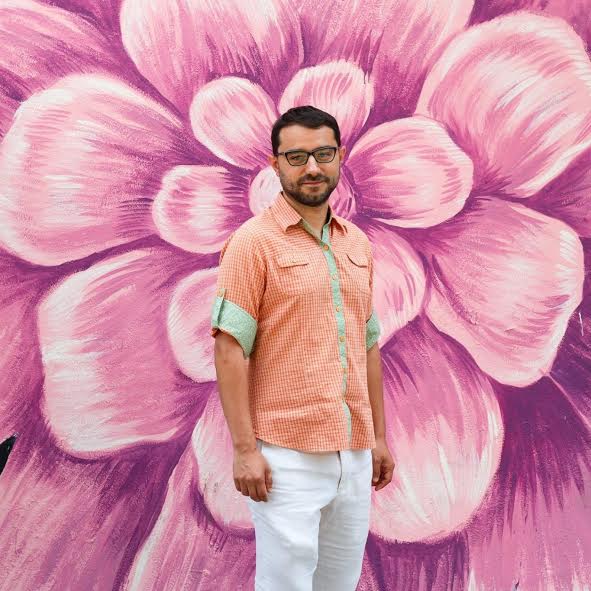 Can you describe the experience you’ve created?

We have 15 tours running, and 3 of them are on Authentictys platform as only those ones match the criteria of Authenticitys. The nicest match is the one called Outcast Bucharest, which is about homelessness.

This is an idea I picked up when I started doing research on tours. You have similar tours in Barcelona, London, and Prague. Homeless people live in the city center in the tourist district. One of their greatest needs is a need for validation within society. Once you’re homeless you become invisible. No one sees you… authorities, people, no one!

At the same time we have another situation in Rpmania. In the early 80s through 90s under the policies of Ceaușescu, abortion was highly illegal and a lot of people were forced to have kids. The idea of course was making as many subjects as possible for him to control. That led to a lot of people being forced to have a lot of children… 11-12 children, who were basically starving. So parents had to send them to orphanages, under the most horrible conditions.

Those kids grew up and they ran away from those orphanages, came to Bucharest thinking they can find opportunities. They became homeless people, kids on the streets. Most of them come from an orphanage in rural Romania, land in Bucharest North Station, find a big community of kids and join that community to stay with them. They live in the sewers because it’s easy to survive in the sewer system. In the freezing winters of Bucharest, they have the heating pipes that go through the sewer system. It’s an entire different city underground. There’s a very interesting documentary on channel 4, about this hidden underground “city”.

So this happened in the 80s and 90s. Now, even though the situation vastly improved, people are still uneducated, and still don’t use contraceptive measures. They can’t afford to raise a child. A lot of gypsy families still have a nomadic lifestyle, and they have a hard time in Romania as there is a lot of racism against them. So people still keep coming to Bucharest. 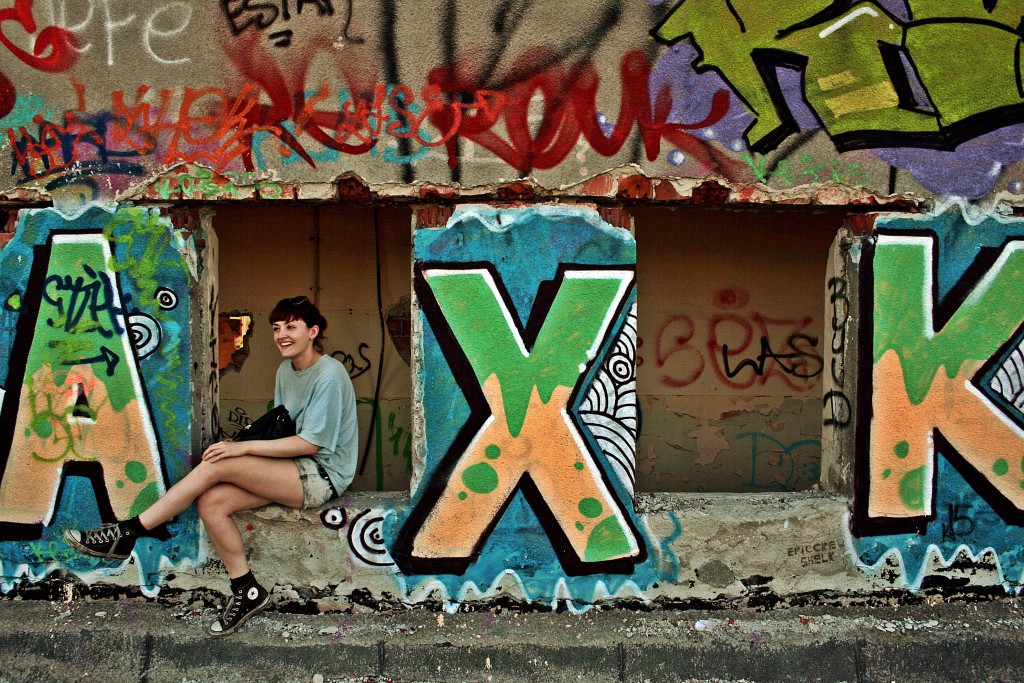 What was the trigger for the idea of building on this situation, and building an experience around it?

There was a big story here and a lot of people wanted to learn this story. So I thought, how can we use this in our advantage, and help people inside this community and try to give something back to them. And how can we change the mentality, the way the society sees these people.

I thought the only way to do this is to try to work with people who are not from Romania, because in Romania – although these people have done nothing wrong- Romanians have such a big collective guilt around this topic that they just ignore homeless people. So I said I would work with foreigners, which will with time also change the Romanian mentality.

Second thing is that I wanted to be very sure that no one can accuse us of exploiting these people for financial purposes. I’ve been to slum tourism in Mumbai, and I know there’ll always be somebody who says you’re exploiting people. So I reached out to organizations who work with homeless people.

One organization we partner with is Parada foundation. They try to socially and financially reintegrate homeless people. They train them to be circus artists. With that training they can work in corporate parties, or street parties. They can raise money for kids. The idea is not just feeding them, but teaching them how to feed themselves, how to be a member of society.

Parada Foundation had a good track record, so I thought why not work with them? We approached them and started a pilot program with them. We are currently working with one young person from the homeless community. 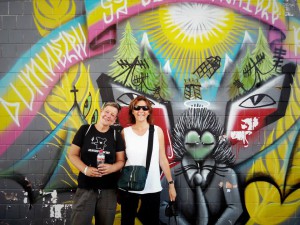 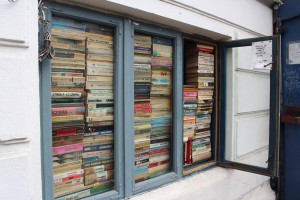 How do you work with this person?

Our plan is to first give them training and then give them enough tours so they can rent a place and buy their basic stuff. Secondly, we will try to give them a profession. So for Sergiu- the guide we’re working with now- we’re trying to get him the English certificate and a guide certificate.  But it’s complicated. Before he gets the guide certificate, he first needs a high school diploma. So now he’s studying for that. He has two more years left. After that, we will be able to enroll him and he’ll become certified guide. So after 7 years on the streets with a major drug problem, he will finally have a life. He’s doing fine. He has already managed to find a job in a restaurant, and he’s also training in parallel to become a social worker. He will be able to recruit future generations into this program, and help them with the same kind of transformation he has been through. 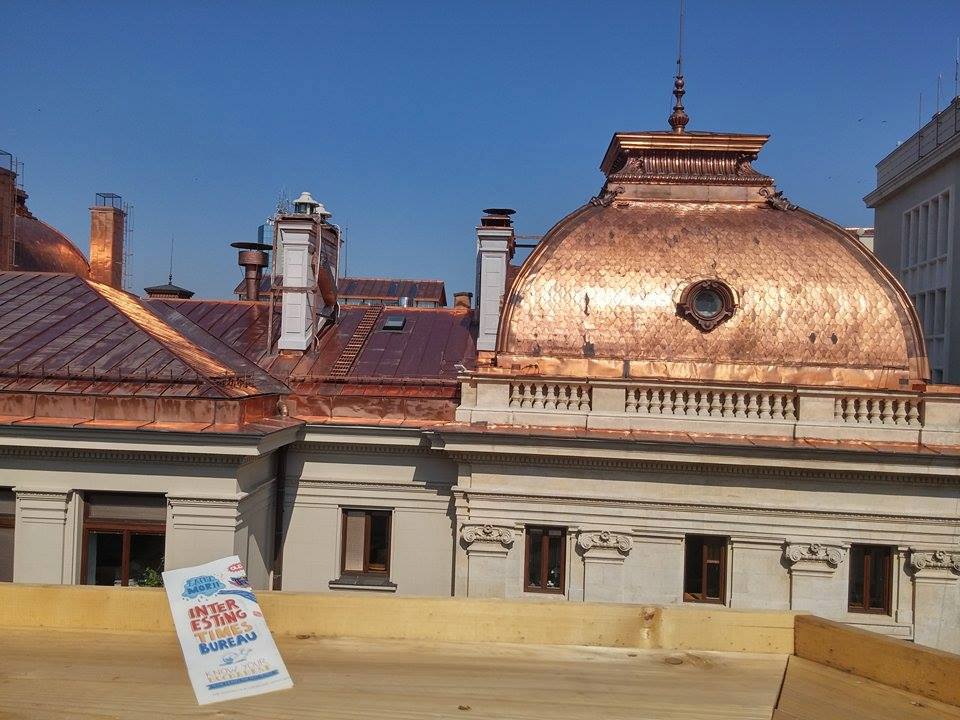 What can the participants who join the homeless tour expect?

The tour is about 50% the classic, main sites of the city center, and 50% is about Sergiu and his life story. He shows people where he used to sleep, hangout, the restaurants he’d get food from… and at the end they go to Parada Foundation to learn about their work. 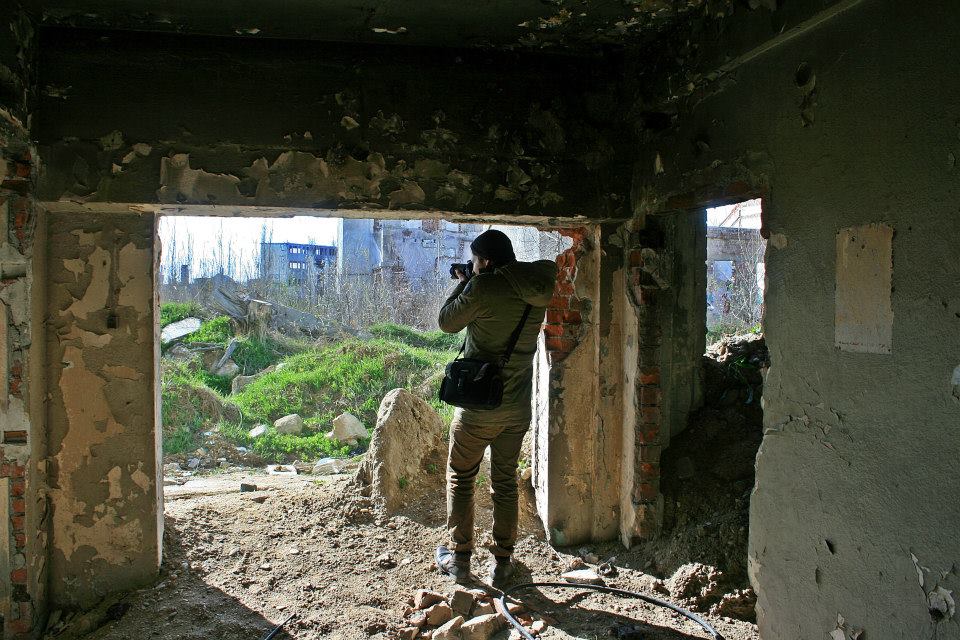 What does impact tourism mean for you? What is the impact you aim to create with this experience?

Our whole business model is based on having a good impact on the local society. We are at a position that we can actually choose to do that.  If we’re successful a lot of locals and tourism agencies will follow our example.

As a business, we’ve set very different success measures: First, we’d like to complete our first pilot, get Sergiu his guide certificate and English certificate. This will prove our model works. Then I’d like to try to enroll at least 2-3 people more to the program. And then a big goal of course is to raise awareness of their situation inside our local society. It is very important to speak loudly about this in Romania, and also abroad, to help change the mentality of the society. Then I believe the situation for homeless people will improve tremendously over the years.

This interview is part of a series about our experience partners. More interviews will follow soon and also be linked here.